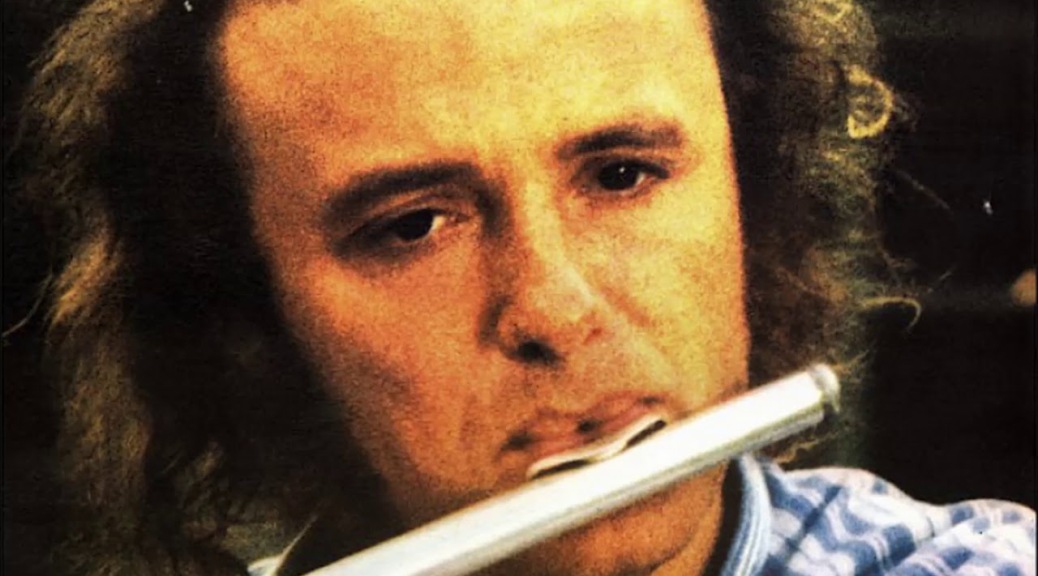 I clearly remember the day my big brother brought home ‘the beast’. He was at ‘big’ school and had recently ditched the violin. And here it was. The double bass. Six mighty feet of curved sensuous shiny dark wood like the entrance to Narnia with strings. Bro would draw the bow across the lowest string and I would marvel at the deep sonorous rumble, the vibrations reaching down to the pit of my stomach. ‘Pluck’ like a stone in a well. I was mesmerised. This was the instrument for me.

Like anything in life there were drawbacks. It was 6 foot and I was barely 5. My brother strictly forbade me anywhere near it and I’d get a dead arm just for loitering outside his bedroom door.

Of course the problem’s in the name. Double. Twice as much. Double trouble. Try lugging that thing on and off a corporation bus ? In the mid 70s I would be standing at the bus stop with 2 saxophone cases in my hand. The skinny guy next to me had his guitar in a canvas bag. We were both going to our respective band practices. His was with Orange Juice. When the bus came, I would struggle on and deposit my cargo on the shelf at the front of the bus and sit in front of it only to be shooed away by some pensioner. The whole journey I’d be sitting at the back in a hot sweat staring at my cases thinking ‘some bastard’s going to half inch ma saxes!’

Try this. Put your left thumb in your left ear. Put your 2nd finger on the tip of your nose. Your 1st finger on your brow. 3rd on your lips and your pinky on your chin. That’s the basic first position of the bass. Has your hand cramped up yet?

I’d really have to think this through.

I played a descent descant recorder in primary, (which was compulsory in all non- denominational schools in the west of Scotland) well enough to get an audition for a ‘real’ instrument. Clarinet or flute was on offer. All I knew of the clarinet was ‘Strangler On The Shore’ by Aker Boke which I thought pretty lame. Did you know Mr Bilk took out his false teeth to play – a big no no for reed players apparently. It buggers up the embouchure – and that is not a euphemism !

Flute was OK. Hadn’t Canned Heat being ‘Going Down The Country’, The Moody Blues been lamenting about ‘Knights In White Satin’ and Jethro Tull ‘Living In The Past’ with the help of the flute ? Flute it was then.

I passed the audition and so began 5 years of weekly flute lessons with a wonderful and patient teacher.

Playing an instrument in primary had a certain credibility about. Secondary ? Nah, not so much. It was now I realised that I had made the wise decision.

The flute fitted neatly into my canvas duffel bag and I thought about the humiliation my fellow musos were about to endure. You might be able to pass off a trumpet case as a small suitcase or trombone case as containing a bazooka but string players were doomed from the off. Which was probably a sort of natural selection thing as a certain number would have had to be culled anyway !

I persevered. Sometimes trying to emulate Jethro standing on one leg swinging the flute like a baton only to scuff the axminster and maim the Capodimonte figurines.

I even got into the Dunbartonshire Schools County Senior Orchestra. From The Vale of Leven to Lenzie, musical teens from across the county were let loose in a large Scottish baronial mansion near Drymen once or twice a year and were expected to make beautiful music together (and that’s not a euphemism though there were some Orchestral Manoeuvres in the Dark!)

Playing the flute led me to play the soprano, alto, tenor and baritone saxophones, piccolo and various whistles (if you can’t be good be versatile) in part-time bands touring Scotland from the mid 70s onwards. Occasionally, I will still try and attempt ‘Syrinx’ by Debussy. One of the most hauntingly beautiful solo flute pieces ever written.

Do I wait eagerly for the double bass solo in the late night jazz club or hanker for the slap of the rockabilly or bluegrass bass fiddle ? You bet I do.