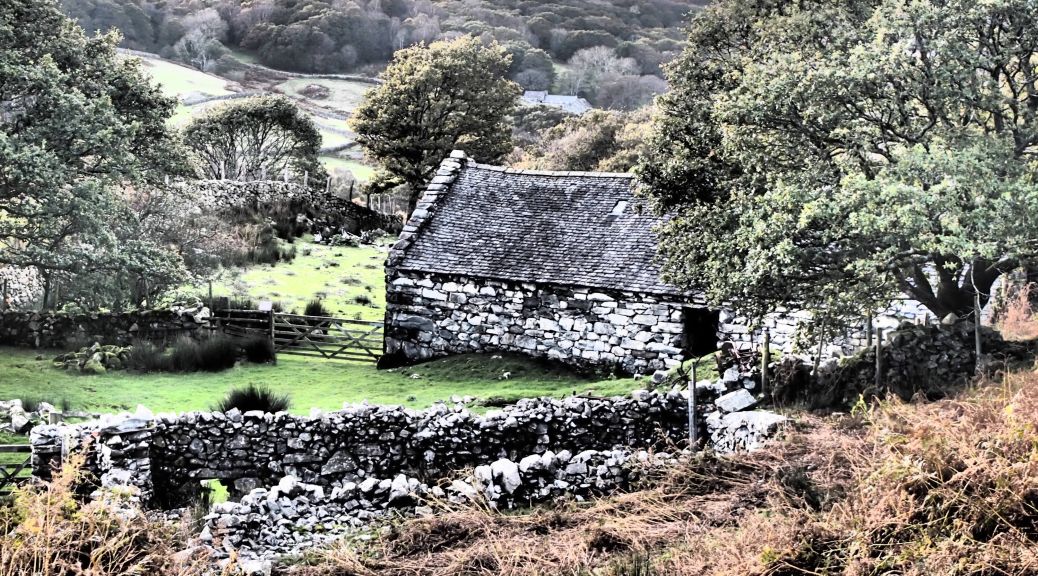 As the nation crawls steadily towards a brighter horizon with the roll-out of the Covid vaccination programme, we can’t be blamed for turning our collective thoughts towards a much-needed holiday. My family have twice postponed our long-awaited week in Cornwall to celebrate several BIG birthdays but that’s OK; Cornwall isn’t going anywhere.

The term ‘staycation’ hadn’t been invented in the 70s. And since when did the British use the term ‘vacation’ anyway? That’s what it’s called in the USA but surely, the British say ‘holiday’? We didn’t know anyone in Birmingham who had vacations, apart from one or two academic types in kagouls who forced their poor families to ’embrace the great outdoors’ and went camping in muddy fields in damp tents. Their kids were called Rufus and Martha.  My parents didn’t go in for camping. In fact, any vacation – especially a ‘foreign’ one – never occurred to Mom and Dad. Having emigrated here from the States in 1970, Dad always said,

“We live in a foreign country, for Pete’s Sake!”

However in October 1970, a twist of fate set us on a legendary road trip into deepest Wales when a teaching colleague of Dad’s invited us to spend half term at his ruin of an old, rustic shepherd’s cottage in the Cambrian Mountains. We’d only been in England for a month. Mom envisaged a cosy cottage with mullion windows.

The reality was a dilapidated pile of stones which stood atop a steep hillside overlooking a deep valley. The ‘ruin’ boasted no heat or running water, an outside ‘toilet’ (hole in a lean-to with a hook of squares of Izal) and a well in the garden. Dad was full of the American spirit of adventure:

Mom was less enthusiastic about the prospect of a holiday without a bathroom.

Ahead of the one hundred or so mile drive from Brum, we had to sedate our German Shepherd, Zoo, who suffered greatly with travel sickness. Concealing a pill in a Mars Bar (we obviously had no idea that chocolate was bad for dogs), she swallowed it whole and soon became drowsy as we loaded up the little bright red Citroen 2CV with half a ton of luggage. Once on the road, Zoo slept scrunched up on the small back seat between me and my two older brothers as Mom drove west from Stourbridge, through the beautiful old town of Bridgenorth and on to Much Wenlock, before heading into Wales.

Dad, who was a terrible driver, took advantage of his role as passenger in the front to point out places of historical interest to us as we tootled along.

“See those caves? Why – they’re where Charles the First’s army hid their gunpowder when they were under siege from Cromwell.”

“The Cliff Railway is the steepest in England, kids… now we’re on Watling Street, the old Roman Road.”

In his element as storyteller and history teacher, Dad revelled in being able to see some of the places he had only read of in his youth in Atlanta, Georgia.

After an hour in the car Zoo roused from her drug induced slumber and began retching. Sensing what was to come, Dad shouted ,

“GODDAMN IT HONEY – THE DAWG’S GOING TO VOMIT!! STOP THE CAR!” He stood up and peeled back the roof canvas.

Zoo stood on the back seat with her head sticking out of the roof, drooling and panting in the breeze as her slobber whipped back onto our faces. Mom began the ascent at the front of a long line of cars. Being only two horse power, the Citroen struggled to advance up the incline with our added weight.

Suddenly a car tried to overtake the on-coming traffic down the hill, heading straight for us at speed. Mom screamed and Dad, red faced and apoplectic, stood up again and  shook his fist out of the roof with the dog as he shouted a string of obscenities at the driver which are probably still hanging in the ether,

Zoo suddenly puked a ball of mucus and Mars Bar which splatted the sun roof and Dad.

Somehow Mom kept her cool and control of the car, which swayed and rocked like a pram as we veered sideways onto the hard shoulder; bobbing up and down like nine pins.

In Brummy speak, to ‘Go Round the Wrekin’ means to go the long way around on a journey. The Wrekin is a huge hill in Shropshire which can be seen for miles – but not by us. We ‘stumbled’ upon it on our epic journey, prompting Dad to explain about the Wrekin’s ancient volcanic origin. I still laugh to think that we literally drove ‘around the Wrekin’.

The approach to the cottage took us along a winding unmade lane that gradually became barely one car wide. We bumped along with Zoo’s head lurching in and out of the roof as she gagged, until we reached the final stretch. Zoo was by now fully awake and becoming boisterous on the back seat. She spotted the sheep grazing nearby and began to salivate.  Mom struggled to get the little car up the hill; prompting Dad to jump out:

“Come on everyone – PUSH! Goddammit – why is this car so heavy? Honey, what on earth have you packed? PUSH! At-a-girl Kid! Mother, keep her in first and give her some throttle!”

If we could have seen Mom’s face at this point, I’m sure we would have recognised one of her ‘looks’, although her serene demeanour gave nothing away.   We finally arrived and piled out into a field full of sheep.

“Andrea – get that dawg back here! Dadgummit!”

Grabbing armfuls of luggage, we teetered along a narrow, ancient footpath forged by millennia of sheep, where we found the ‘ruin’ perched on the precipice of a sheer drop to a ravine.

“The key? Sure – why of course I’ve got the key – it’s here in my pocket somewhere. Must be in my jacket – hold on, Dadgummit!”

Fumbling in his pockets, Dad realised to his horror that he had left the key on the dressing table in their bedroom.

Dad rolled up his shirt sleeves and strode purposefully back to the car and drove the two hundred miles round trip to get the key. We all stood outside the ‘ruin’ on the precipice with Zoo for the next five hours.  No mobile phones in those days. No nothing except sheep and bracken. What is staggering is that none of us had the presence of mind to try the back door or see if a window was open. We accepted our fate without question. Eventually Dad reappeared:

That first night as Dad lit the log fire with great ceremony we huddled around to hear his glorious rendition of the ‘Hound of the Baskerville’s’ as Zoo drooled on the rug. Within seconds, great clouds of smoke billowed into the room, until we were all choking and rubbing our eyes.  Mother calmly opened the front door.

“DON’T LET THE DAWG OUT HONEY! DADGUMMIT – SHE’LL CHASE THE SHEEP AND GET SHOT!” Dad lit his pipe.

I shivered in bed that night as I lay listening to the wind howling through the chinks of daylight in the old stone walls – or was it the Hound?

“We went to our friend’s little cottage in Wales It was a very beautiful drive all the way. The cottage doesn’t have a toilet. They have a out house (clean).  They drink purified (spelt: ‘purofied’) water from a well. You wash up with rain water. Today we are coming home. I am glad to be back!”

With no TV or radio, we made our own entertainment, which I groaned about at the time.  Now at a distance of fifty years, I miss those simpler times and I miss my parents.   Zoo lived a long and happy life but never got over her travel sickness.