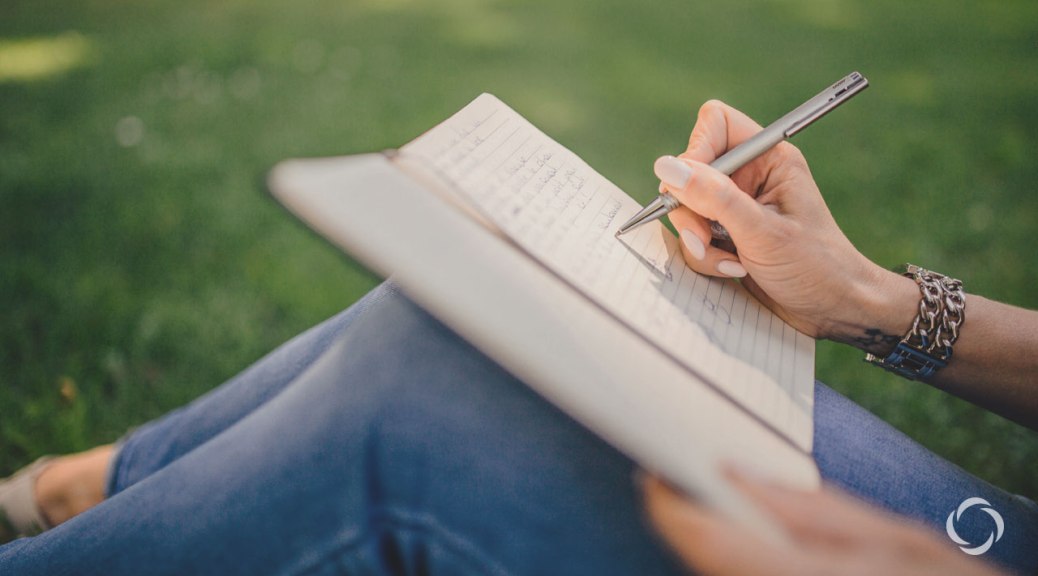 In those far off pre-digital days of my youth – the 1970s – there were no bloggers, no tweeters, no Instagram or Facebook opportunities to express or comment on whatever thought popped into our heads. And wasn’t it great! The notion that other people might be remotely interested in our inner thoughts was alien; I grew up hearing that old chestnut, “you know what thought did,” even though I had no idea what it meant.

On my ninth birthday in 1969, my mother gave me a five year diary; encouraging me to “keep all my secrets” within this little blue leather book with a lock and key; as she had done in her youth. I kept it sporadically.  It is only in the past two years that I have begun writing a journal once more and it is considerably less entertaining than my teenage diary!

Went to Col’s to see rabbits. We just missed DARRYL SMITH! Col was in a towel as he was getting ready for a bath. Couldn’t see rabbits. Went for a walk round the block with Zoo.”

“Didn’t go to orchestra practice. I’ll get Mom to write a note. I might (well, probably will) have to testify about accident which Julie and John had (fight). Help! I will tell the truth, the whole truth and nothing but the truth, so help me God!

NB: I had witnessed a school fight between Julie and John, which had begun as a flirtatious game but ended with Julie falling down stairs and knocking out a tooth. Her mother reported it to the police and it ended up in the Juvenile Court. My testament prevented John from being sent to Borstal.

“At school today Kim said that Pamela had told her that Darryl Smith had told her to tell Kim that he HATES ME!  (Boo Hoo.) I don’t know why, except that he thinks I’m dependent on him, so at next disco I’m going to dance with other boys (not that I’ve ever danced with Darryl, though I’d love to!!). This might make him see that I don’t need him, so he might like me again. I HOPE SO!!

Still, as my pals say, “there are more fish in the sea,” though I still like Darryl as much as before.

“Nothing much went on today. Got pen friends, I will write to a few more.  It is EXTREEMLY hot today & tonight!! So hot, I might not use sheets!!

I have just heard a cat scream. Zoo is in heat. Made fudge – turned out like caramel – very nice!

Julie’s mum doesn’t want her to come to m y house again. She said “you know who your pals are in these cases.” GOOD NIGHT!

“Went to Halesowen to Sainsbury’s with Mom and Dad. Dad got sick ’cause they went to a party night before. Gave Shaz a birthday present – Elton John, ‘Don’t Let the Sun Go Down On Me.” Went to disco tonight. Alright but a lot of kids there about 17 – some about 15. They stuck pins in you. Spent night at Shaz’s house.” (WTF – STUCK PINS IN YOU?)

“Tonight went to Carnival (in the States, a Fun Fair is called a Carnival) in Shenley (near Bartley Green Reservoir). Went on ‘WALTZER JOY-BOUNCE’, ‘SCRAMBLER’, & ‘ROCKETS’. 2nd time on WALTZER man spun me, Shaz & Becky round so I was nearly sick, skirt went back, couldn’t move or lean forward.  ROCKET handle moved up or down but ours didn’t work so we were up in the air all the time – I screamed & held on to Shaz. Scrambler man said to Shaz that I had white knickers on. When we went by him he patted Shaz’s knee. Went on stalls. Shaz won a furry toy on stick.”

“Had Summer Fair at school tonight. Ii did Pony Rides with Georgina & Jean. Georgina brought their  ponies, FELLA & JUPITER. I think we raised around £5.00. Georgina gave me 20p for my ‘hard work’ (cough cough!) I went in my jodhpurs & riding boots & several boys laughed at me. I got a coke & as I picked it up, I spilled Mr. Gupta’s (History teacher) coffee right in front of Mrs. Carter.” (Head Teacher) Oh well. Went to Georgina’s for an hour. Got home about 10.00pm.”

“Last day of school this year! GREAT!  I’ll be 4th Year next year! Help! Tonight I am at Becky’s. We have just had an omelette. (Yum!) Tomorrow we are going to town early then going skating.  That should be funny! I’ll write about that tomorrow!

There are some Spanish girls at school. One of them did hand-stands at break on playground & 2 did piggy-backs. They are popular with the boys here. One boy said, “ Can I tickle your fancy?”  She didn’t know what it meant.

Sang ‘School’s Out’  (Alice Cooper) as we walked home!”