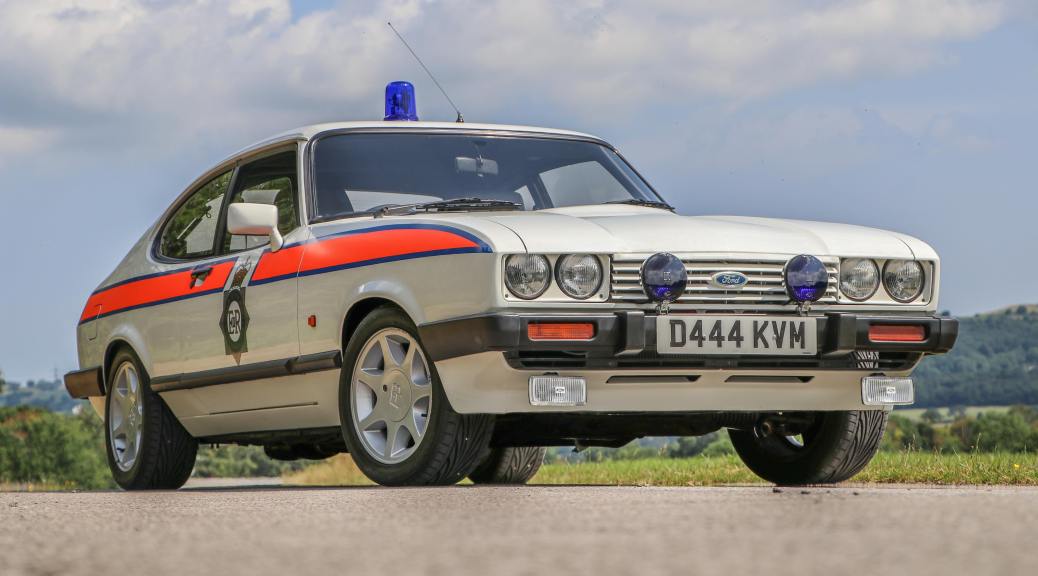 I do not have any tattoos….
Resisted peer pressure whilst drunk in parlours.
Witnessed too many pallid limbs celebrating non-existent Maori heritage.

Rationale: a tattoo might compromise any future capability to go off grid and anonymise.
Now in my 60s that scenario is unlikely, having led a blameless life.

However I have been subject to stop and subsequent questioning by the police, in the 70s in particular.

Typical scenario:  Aged 14 to 16 or so walking back home to Hillfoot, from Ray Norris parents’ house in the Switchback area, at about 1am, usually carrying a guitar case.
Sober, fizzing with caffeine, (we  liked figuring out Humble Pie riffs whilst drinking coffee).
Milngavie Road seemed to be awash with cops in those days….. obviously on the lookout for guitar rustlers.

No small talk.  Non negotiable attitude.  Did not bother me.

Glasgow in the 70s had a much higher crime rate, particularly in relation to violent crime than it has now.
Bearsden was deemed safe.
As Ken Dodd would say “you could have a reign of terror with a balloon on a stick”.

Well, almost, I was once mildly chibbed.

Not only was 70s policing more robust, the coppers were too.
I recall being stopped a couple of times by a gigantic 6’ 6” sergeant who worked out of Milngavie nick.

70s doctrine example 1:
Mr Mac managed the RIO cinema at Canniesburn Toll.
He was a great guy who let all his late son’s pals in for free to see any film.
One time the cops were called to deal with rowdy, rather simian of countenance, Maryhill neds in the foyer.
Order restored… cops ask Mr Mac if he’s agreeable to the neds being taken to the rear of cinema for some moderate correction.
Of course he declined.

70s doctrine example 2:
The late Paul Murdoch was caught travelling on the blue train without a ticket. The cops were doing a planned sweep at Hillfoot station.
Cop : “Have you anything to say?”
Paul : “in future I’ll take the bus”.
As a juvenile they let him off.  Actually all cops hate arresting juveniles as the paperwork is arduous and the waiting for social workers, parents etc. takes up a whole shift.

The noughties:
Police are very polite and approachable now.

A few years ago a pair visited to counsel me with respect to post burglary trauma.  A daytime “express”  burglary”  had occurred, the intent being  acquisition of cash and jewellery.
None of either in my gaff.

The burglars did find my Katana (short Japanese sword),  my antique (legal) Adams Revolver and my souvenir handcuffs from a previous career.  They left these items on the floor.

I appreciated the officers cod psychology… however I would have preferred it if they had re-directed their efforts to the smiting of footpads with Taser and Baton.