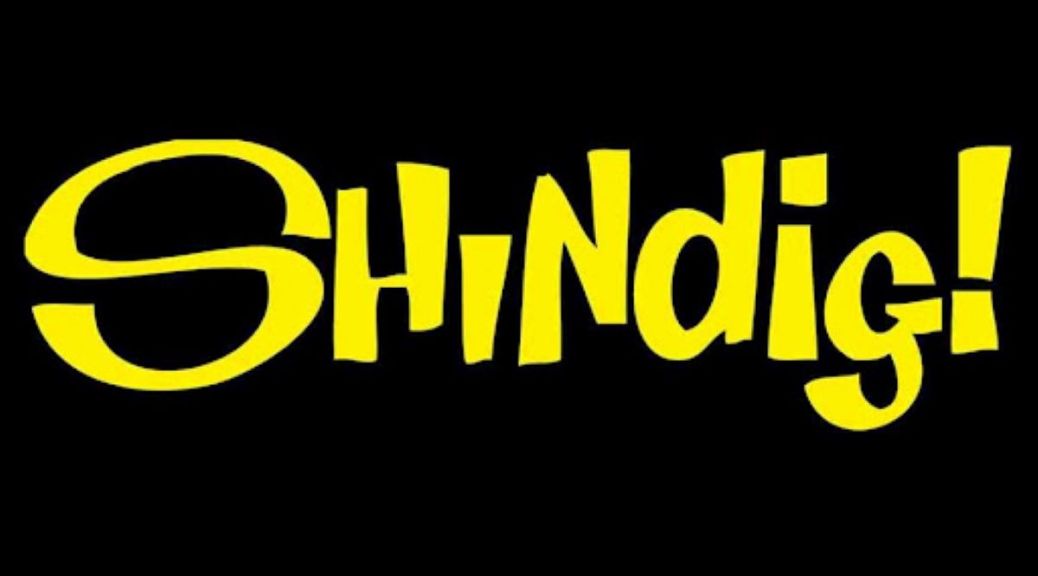 Imagine our delight at receiving a festive invitation from our new next door neighbours: a working class, colourful family headed up by Bert – ex-army; his earthy wife Noreen and their two children; eleven year old Denise and six year old Albert. We were in for a surprise…

Noreen’s Christmas Do’s – or ‘shindigs’ as Dad called them – were special. Invited that first Christmas Day to come over in the evening for a ‘bit of a knees-up and do’, Mom donned her mink stole (one of my grandmother’s cast-off’s) over her long crushed-velvet frock and her precious gold evening shoes. “This is just what we need.”   Mom enthused. “At last!  – an evening of social enhancement – perhaps leading to other invitations of the season.” She was stuck in a Southern Belle time warp.

Dad didn’t think that deeply about it; he was just glad to finally have a good time after months of hardship. He spruced up his sideburns, dusted down his big lapels and splashed on the Old Spice.

Mom insisted that my brothers wear their school blazers (“Don’t you boys look smart!”) and a hastily home-made Viyella dress for me with a ruffle that made my neck itch.  As we stepped out of the vestibule into the cold smog, Mom’s hopes ran high.

Bert greeted us at the door in his trademark high waisted trousers with braces and white collarless shirt with his sleeves pushed back in a pair of copper garters. Taking my mother in his arms, he Fox-Trotted her the length of the hall into the through-lounge with ram-rod back and tight grip on her waist: “Oh my Bert; you’re so light on your feet! I declare!” She was surprised at Bert’s svelte moves as he deftly dodged the phone table.

David and Dale found a corner where they sat all evening with long faces; wedged between the flashing, coloured lights of the mirrored, padded ‘bar’, several drooping low-slung paper chains and the bay window; which had been sprayed with fake snow to look “proper old”.

An artificial tree blazed forth from the opposite corner; its multi-function lights performing dazzling, fit-inducing strobing. Nobody bothered about possible epilepsy in the ’70s. The boys never took their blazers off; remaining static for most of the evening as David drummed his fingers impatiently on the window sill.

Dad loved a party and threw himself into this one. With more than his usual dash of Southern Charm, he regaled our hosts with stories of the Old South, drank pints from the Watney’s Party Seven barrel and smoked his pipe.

Noreen smoked her “posh”  Sobrani cigarettes with their gold tips, knocked back snowballs crammed with cocktail cherries and laughed loudly as she cranked the music up. She was the life and soul!  Mrs. Mills banged out  ‘Knees Up Mother Brown’ and  ‘Little Brown Jug‘ on the stereo as Noreen twirled Dad around the room; hoicking up her skirt and clacking the plate in her mouth with glee as she sang along.

David’s mouth dropped open as he looked on: his old man was cavorting with that old broad? At the other end of the lounge sat Denise’s Nan, swigging port and lemon like pop.

“Come on Bab –  just fetch us another one,” she rasped as she stretched out her bony, arthritic hand from under her pink crocheted cardigan.

Meanwhile Mom – flushed from her Fox-Trot – was now seated at the bar with a giddy schoolgirl blush as Bert poured her a Babycham. It wasn’t exactly what she had expected but  needs must when the devil drives.

Amongst the swirl of excitement and gaudiness, no-one noticed that Noreen had slipped away for a few minutes. She had waited until everyone was tanked-up before her presenting her Party Piece. The door to the through-lounge was suddenly thrown back on cue by Denise, as her mother appeared at the top of the stairs; one leg cocked over the bannister.

We all gaped wide-eyed to see Noreen in a red feather boa barely draped around her upper back fat; her hefty bosom held aloft by a white corset with stretch panels. She grinned broadly to reveal her gums in all their toothless glory. Noreen’s piece-de-resistance: the mighty Union Jack drawers which she wore over her sturdy corset.

Mrs Mills gave way to The Stripper as Noreen began to gyrate; shimmying in her feathers while trying to keep her leg hooked over the rail as the music belted out the raunchy, jazz-influenced, suggestive trombone slides: Da da daa, da da d a daa. Her leg slipped and she slid down the bannister, shaking what she’d got (and she’d got a lot).  Da da da daa…

With an almighty heave she swung her leg over the rail, shouting “Merry Christmas Bab!” as she landed bottom-up on the shag pile door mat.

“Dadgummit!” exclaimed Dad. “What a hell-of-a-shindig!”

Picture, if you can, the scene in the through-lounge at this point: Mom, slightly tipsy on her second Babycham, tried to conceal Dale’s eyes from the stripper in the hallway by holding her mink stole outstretched. Dad, eyes on stalks and tight as a drum, had sweat dripping from his sideburns as the heat from the two bars on the gas fire and his high blood pressure took a hold.

He swayed forth to try and help Noreen to her feet (ever the Southern Gent) but missed and grabbed the edge of the running buffet table, pulling the doilies and pyramid of sausage rolls to the ground.

Nan still had her hand out for a Port and Lemon; while Bert, to his credit, glided over to his ribald wife and took her hand to help her up from the floor, where she lay snorting and laughing.

David couldn’t conceal his disdain and embarrassment at the whole sordid affair and tapped his foot violently on his chair rung like Thumper. His contempt for our hostess, the tacky decorations and lusty shenanigans was thinly disguised. He sat, arms crossed tightly over his chest, open-mouthed, rolling his eyes skyward: some people. Dale just wanted to try a Port and Lemon. Young Albert threw up from too many sausage rolls and chocolates from the tree.

“Don’t yow show me up,” nudged his mum, “and mind them bits of of sick on me carpet or I’ll give yow somethink to cry about!”

As for me, I had never witnessed such glorious, glamorous Artistry in all my life and decided at that moment to go on the stage.

Albert retreated to his bedroom where he spent the rest of the evening minding his bits.