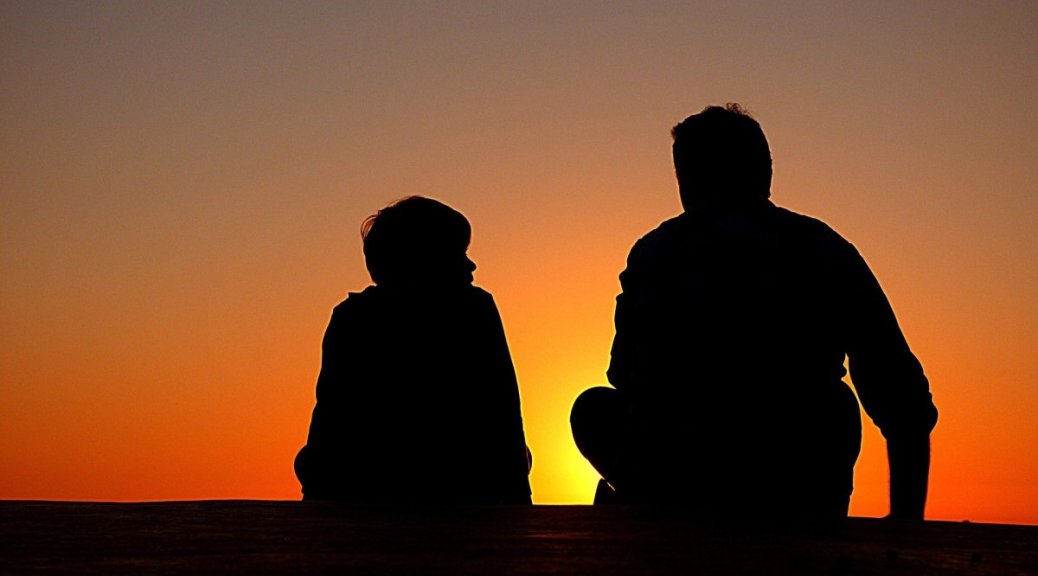 I realise that in many of the articles I have produced for this fine blog Once upon a time in the 70s, I have been quite disparaging about my father. You could say ours was a fractious adult relationship. Even though I left the family home in my early 20s and the country 7 years later, the friction was always palpable.

A 6 week visit by my parents to Australia in the 90s was, to say the least, traumatic. My poor wife Pauline was almost driven to the point of breakdown and my mother the reluctant peacekeeper between her belligerent son and husband. Lets just say it didn’t end well and leave it at that.

Bare with me if you will while I give you a brief run down of my family.

I’m the third of three sons – heir, spare and ……………..mistake or surprise as my dear old mum quickly corrected herself.

I’m named after my two grandfathers. John on my father’s side and Alwyn (pronounced Ol-win) on my mother’s. His full title was Walter Alwyn Cole-Adams. It was fashionable in the early 1900s to hyphenate names in England. My mother’s maiden name was Bernard-Smith, her father being Bernard Alphege Bernard-Smith. What a pretentious bunch of ass………ancestors !

My brothers got Michael and Murray and I was lumped with Alwyn !

I’m a bit of an amateur genealogist and nowhere can I find the name Alwyn in my family tree except Grandpa and I. My G-Gs must have picked it up on a holiday in Wales that lovely time the day they went to Bangor!

I don’t know why but as a schoolboy I was really embarrassed and ashamed by that name and kids being kids tormented me when they found out.

Although I’ve portrayed Pater in a fairly negative light, one thing I will say is he was a good father to me as a small child. Funny although embarrassing as he would recite great stanzas of poetry in a melodramatic, if not camp, way “The boy stood on the burning deck…” to much eye rolling. He was an English teacher after all!

Seeing my irrational stress at the taunting of my middle name, he would sit on the side of my bed and relate ‘The Adventures of Alwyn Alterplatz’. Completely unscripted he would launch into these wondrous tales until, totally relaxed, I would drift in to a peaceful slumber.

I don’t actually remember any of the story lines more the sense of warmth and security lulling me to sleep.

Many years later in a moment of truce he recalled these times and wondered what life would have been like if he had jotted down the stories with a view to it being published as children’s literature.

You probably would have been a lot more chilled out, wealthy perhaps and a hell of a lot easier to live with I thought to myself !

Time moves on, people pass and we all get that bit older, wiser and more comfortable with one’s moniker. The kindest thing to say about people is that they were a product of their time. I haven’t fathered children (that I’m aware of) so can’t speak of the parent/child relationship from that perspective.

I have often thought what it would be like to try and resurrect ‘Alwyn Alterplatz’ and whether I could do it justice. I’m not sure what young kids connect with these days. We’ve had wizard schoolboys, chocolate factories and the like or have i-phones and i-pads usurped the story telling role? I hope not.

So, dear reader, sit down with your grandchild (or even great grandchild) and start from the beginning.