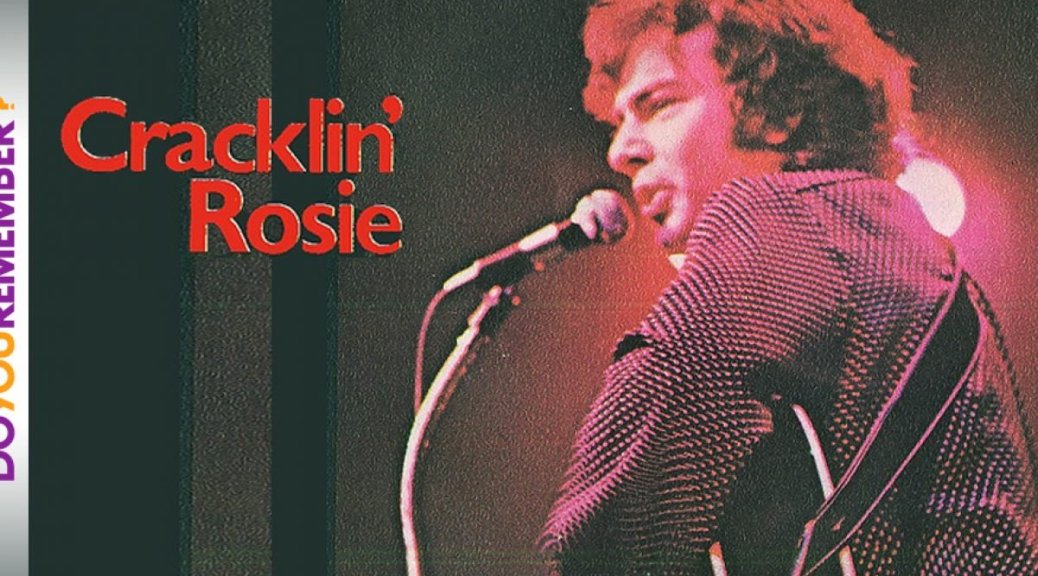 Colin and I were once again invited to submit a piece to TURNTABLE TALK on Dave Ruch’s blog, ‘A Sound Day.‘
Dave’s site covers all genres of music, the articles are interesting, the writing is excellent and it’s well worth a visit,

This time, the subject open for discussion was ‘Guilty Pleasures’

According to psychologists, the term Guilty Pleasure tends to be associated with shame or embarrassment rather than guilt itself.

In essence, a Guilty Pleasure is something we enjoy, but we know we’re not supposed to, because liking it, somehow reflects badly on us.
It’s why to this day, there are certain pieces of music we don’t include on shared or public playlists but are happy to listen to in our own ear-space.

Looking back, there were a raft of songs in the 70s that I could never admit to liking at the time….

If you want to talk about guilty pleasures – who was about to risk their credibility to sing the praises of the Starland Vocal Band’s ‘Afternoon Delight’ in 75 when the popular topic of the day was Bonzo’s powerhouse drumming on Physical Graffiti?

Decades on, I’m happy to admit that there’s loads of tracks in my current music library that I would have once distanced myself from.

Maybe it’s nostalgia or maybe we just mellow with age, but there are quite a few ‘dad-tracks; I remember grimacing to in his car that over time crept into my own music library.

I’m talking mostly about classic easy-listening artists like Glen Campbell, The Carpenters, and Neil Diamond, who’s song ‘Cracklin’ Rosie’, I was astonished to learn, is one of my most played songs – 222 plays to date, according to i-Tunes.

I loved ‘Cracklin’ Rosie’ when it was released but it was a covert romance, Mr ‘forever in blue-jeans’ Diamond was my dad’s music not mine, although, cut forward to 2022 and ‘Sweet Caroline’ has become a UK crowd anthem and Diamond has attained national treasure status.

To make things worse, on its release in November 1970, ‘Cracklin’ Rosie’ shared the UK charts with Black Sabbath’s ‘Paranoid’, Deep Purple’s ‘Black Night’ and Jimi Hendrix’s swansong, ‘Voodoo Chile’, so in the ongoing effort to maintain credibility, as much as I liked it, ‘Cracklin’ Rosie’ was never going to be the song of choice on any jukebox I was putting my hard-earned pocket-money into.

Here’s how tastes change though – according to my i-Tunes data, Paranoid, Voodoo Chile, and Black Night between them, have racked up 95 plays in the past 5 years, whilst ‘Cracklin Rosie’ trumps them with 222 plays….

I stand by the fact that ‘Cracklin’ Rosie’ is a great pop song… a breezy, upbeat track with a good melody. Just under 3 minutes long and with the backing of the exceptional ‘Wrecking Crew’ – the famous LA session players who played on almost every big hit of the 60s/70s.

Figuring out the high number of iTunes plays, it’s a song I include on a lot of playlists, probably because I get a rush of nostalgia on every listen… transporting me back to my youth and time spent with my dad and his 8-track player.

Funnily enough, it’s exactly the same vibe I get when I hear Smokey Robinson’s ‘Tears of a Clown’, or the Jackson 5’s ‘I Want You Back’. Two other sub-3-minute pop classics from the same era, the big difference I guess is that there’s no guilt attached to appreciating Motown greats….

Inspired by the topic I have rustled up a short 70s guilty pleasures playlist.

Looking down the list, I’m bugged that I was embarrassed to declare a fondness for a lot of these songs – they are all well-constructed, melodic, classic, pop songs, however, in context to what we were into at the time, few if any could be discussed, purchased, or even hummed in fear of public humiliation… thankfully we all move on!

2 thoughts on “Those Guilty, Guilty Pleasures”